The husband was the one who brought the case

He said it wasn’t the first time

He said the trend continued even after they had gotten married

He said he couldn’t forfeit his child

At this point, he began to sob

I waited for a little while, unsure if stopping him from crying or leaving him to cry would be the best for him

Dealing with a cheating spouse is a tough ordeal

You could lose more than your wife and child

You could find yourself in big trouble

You could lose your life!

When a powerful man is interested in your wife, your right and voice could be trampled and stifled at will

And if God does not fight for you

You may never get justice

I waited for about ten minutes

He was a strong man

He apologized for breaking down

He nodded and shook his head at the same time

It had been a tough day for him

He asked her out around the Christmas season

She agreed to date him after the new year

He said from that point he took over her academic training

When he got there, they told him she had moved out

Eventually, someone told him she was living with a guy off campus

He stayed in a hotel that night

The next morning, just as he was about to set out for the address he was given, she arrived at the hotel

He asked her why she moved out of the female hostel

She said she rented a room off campus

He said she should take him to her room

He said for every argument he pushed to know where she was staying, she had a counter-argument

Eventually, he gave up on the issue

Later that evening, she left

He told her he would leave first thing in the morning

He waited until it was 9pm

He met them, his babe and her campus lover, making love

He was the one trespassing as it were

After that he walked away

To him, three years of investment had gone down the drain

When he got home he told his parents what he happened

His mother told him to be matured about it

“19-year-olds make mistakes all the time

She will soon arrive here in tears, begging” said his mother

True to his mother’s words, she arrived at his house the following weekend

She was in tears

She said it was the devil

She had no other sponsor

She showed him her bank account’s balance

She had all the money saved

She said she was not thinking clearly

She begged him until he was embarrassed

They went ahead and got married

After the wedding, he discovered a lot of things

He discovered she had treated Sexually transmitted infection before

He stood by her in all the challenges they faced

When their marriage was two years, she cheated on him with one of her colleagues at work

He sent her packing

Her family members and his got involved in the matter

At the end of the day, he moved away from that house and they reconciled

He said she did it again when their marriage was four

His wife and her boss had to face a disciplinary panel

He went to her that night

One month later, she was confirmed to be pregnant

They didn’t tell anybody about it

Her parent said their pastor came to their house earlier that month to pray and told them a sudden miracle will come into their home to visit them, when it comes, they should make sure they bring the miracle to him

Two weeks later, she had started sleeping with the pastor

He wanted his baby

A pastor ought to be a blessing to his home, not a fox

He wanted God to fight for him

I listened to his story carefully

Two days later, i met him and his wife

Her story wasn’t any different

She was sorry for sleeping with the pastor

She said it felt as if she was hypnotized

About a week after i met with them

The author wrote about prophet Amos among her characters

She spoke about the sling and it’s importance in the tool kit of a shepherd especially in dealing with wolves, snakes, lions, bears and administering discipline among the sheep themselves

Suddenly the eye of my understanding was enlightened

I knew what to do

By the time they got help and rushed him to the hospital, he had lost the use of the left side of his body
completely

He was 49 years old when it happened

He was married with three children

The lady delivered a baby boy a few months later

PS: Many believers think they can live irresponsibly under grace

This is very far from the truth

GSW’s notes: I was recently told of a pastor who has a crowd of worshippers all around him calling
him papa.

I was also told this papa liked to sleep with other people’s wives!

I was told he was sleeping with a particular married woman who was pregnant.

The husband has told me a story that made my ears tingle.

Just so that we can prove the consistency of the Word of God.

I will say this: I have seen the green tree cut into two equal halves vertically,

The other dried up on the spot with it’s branches and fruits still on it.

The head of the Church has decided your case sir, That which was abused has been reassigned!

What do you think about the story? As a christian can you be patient like the man?

Lets have your views and comments in the comment section below. 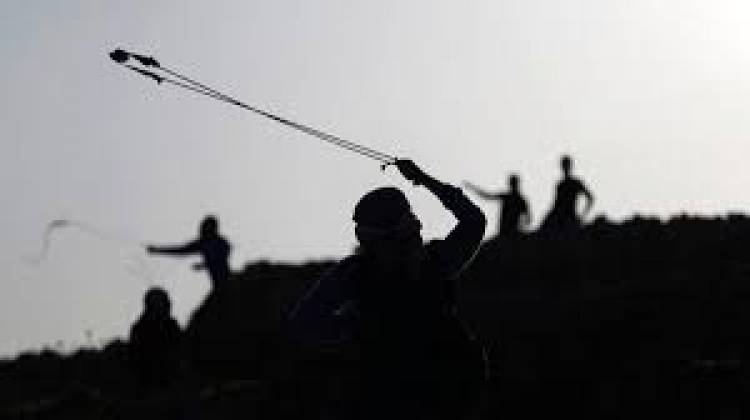