Awake is the fifth studio album (twenty-eighth album overall) by Australian worship group Hillsong Worship, released on 11 October 2019. It is the group’s first studio album in 15 years, with the last being Faithful (2004).

The album was preceded by the lead single “King of Kings”, released on 12 July 2019. On 19 June 2020, “Awake My Soul” was released as the second single, which features Tasha Cobbs Leonard; it is the group’s first collaboration since 2004.

The album was recorded over the course of six months at both a studio in Orange County, California and in Sydney, Australia. Worship leader and co-producer Brooke Ligertwood revealed that recording at the Orange County studio was interrupted by “multiple mishaps with storms causing power outages and all kinds of crazy little discomforts”, going on to say that she was a “touch traumatized” from the experience. 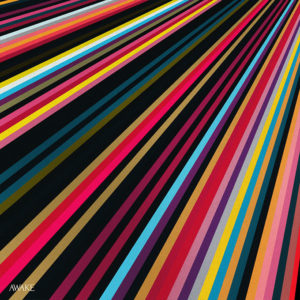